Yogadance 101: A Series of 5 classes with Theresa Elliott

Yoga is a physical, mental, and spiritual practice or discipline which originated in India. There is a broad variety of schools, practices and goals in Hinduism, Buddhism. The best-known are Hatha yoga and Raja yoga. 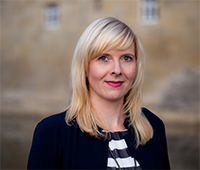